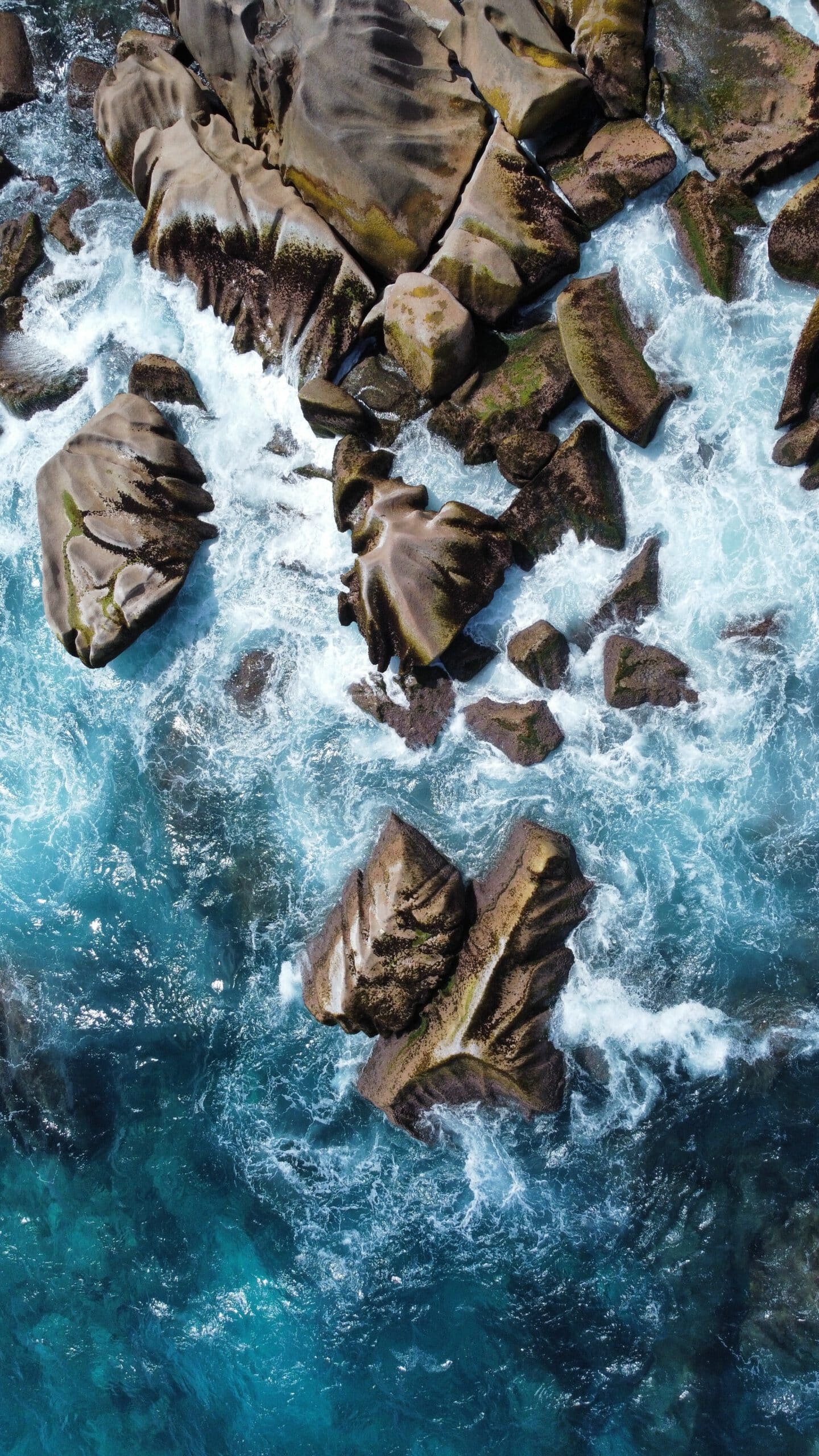 According to research, water shortages will lead to major conflict in Africa. The beginnings of such a scenario has already been witnessed with the planning of the 10 million m³, Grand Ethiopian Renaissance Dam (GERD) on the Ethiopian side of the Nile. Coastal countries have a unique advantage to landlocked ones, in that they have access to the largest water body on the surface of the earth. This will effectively reduce the likelihood of water related conflict in said regions, however the right infrastructure needs to be implemented to harness the full potential of sea water desalination to benefit struggling communities and businesses.

Desalination, the alternative for coastal areas

Seawater (SW) desalination is a process by which sea water is transformed into fresh water. This process is applied in desalination plants that treat the water pumped from the sea or from salt lakes. There are currently two desalination techniques. The most widely used and effective way of desalinating water is reverse osmosis, which is based on the principle of salt-water separation using a semi-permeable membrane at high pressures.

In Africa, desalination has thus far been used mostly to produce fresh water for human consumption, but systems are also built to provide water used to irrigate crops. Countries like Morocco, South Africa, Algeria, Ghana and Namibia are building more and more desalination plants, which will create a balanced approach to the mitigation of water stress.

Desalination technology has the unique potential to quench the very thirst continent of Africa. In order to create more employment opportunities for communities, advanced infrastructure that meets both domestic and industrial water needs to be implemented. MEB decentralized NIROBOX™ Smart Packaged technology is highly efficient and delivers water of the highest quality standards.

Finding the right solutions for your organization can be as easy, as a press of a button – you`ve already come this far, now let’s take it further. We are hungry for the challenge and ready to design the most comprehensive solution and bespoke service offering for you today.