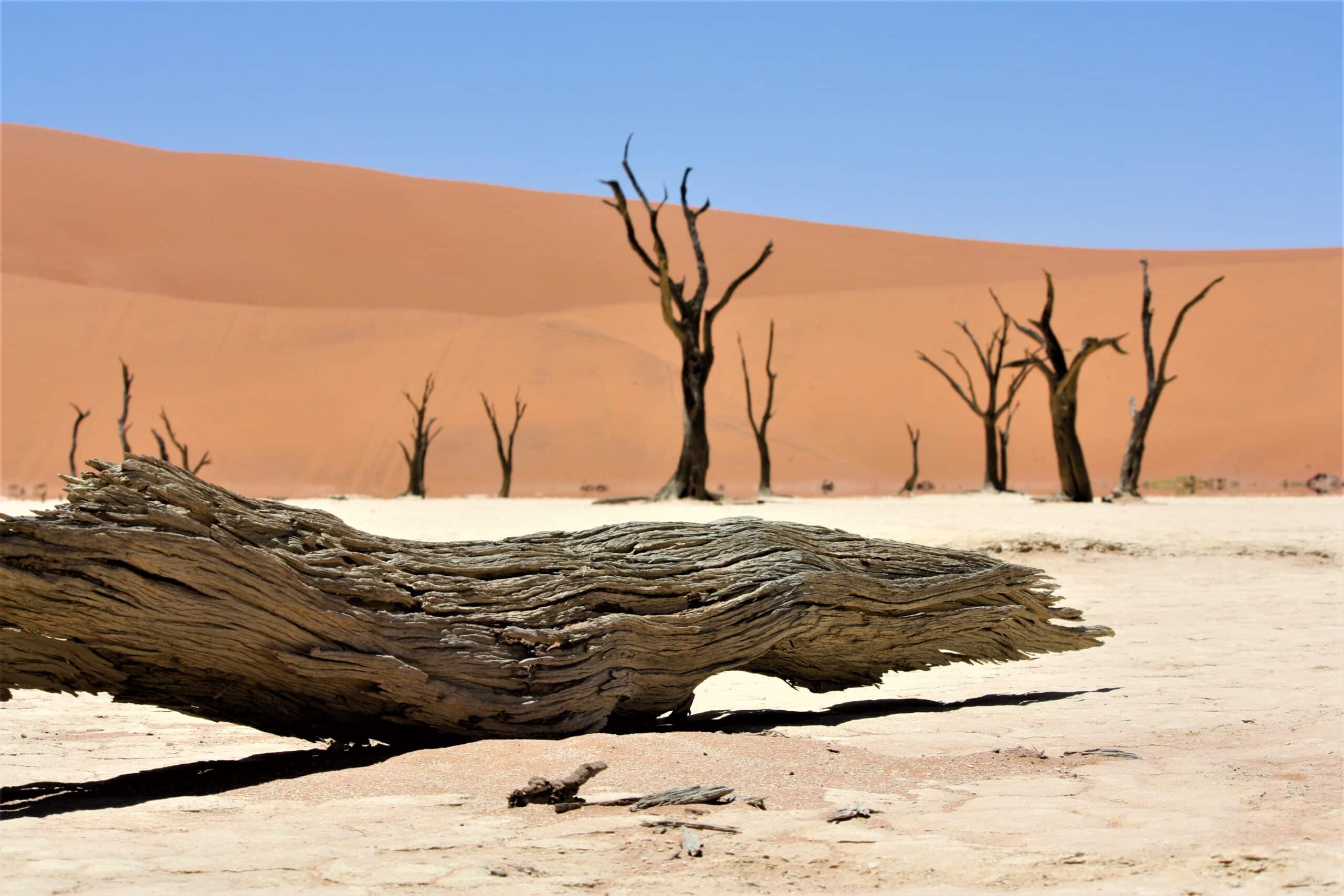 Megadroughts: Preparing for the Worst

Throughout the African continent, there is an ever palpable, lingering anxiety about the effects of the current drought conditions, that are affecting livelihoods. Almost like staleness in the air, talk of water fuels many African social media, news and conversations by in general alike.

The literal aridification of South Africa’s landscape and inevitably the economy, is exacerbated by the rolling power cuts.  According to a thesis, the end of this century, scientists believe that megadroughts (extended drought events lasting two decades or more); will be more severe and longer than they are currently. However, the connection between climate change and drought is not as simple as it may seem. Some areas in South Africa are getting wetter whereas other areas are getting drier.

Urbanization and industrialization has contributed to the changing weather patterns in communities with higher economic activity. Southern Africa’s temperatures are rising at twice the global average rate, according to the International Panel on Climate Change, and in much of South Africa the levels of water in the reservoirs is decreasing at an alarming rate or full, without it being effectively distributed, due to Infrastructure challenges.

We understand that it all sounds overwhelming and confusing, but our team of experts, whom work with the best in world, are here to guide you all the way. Speak to us today!