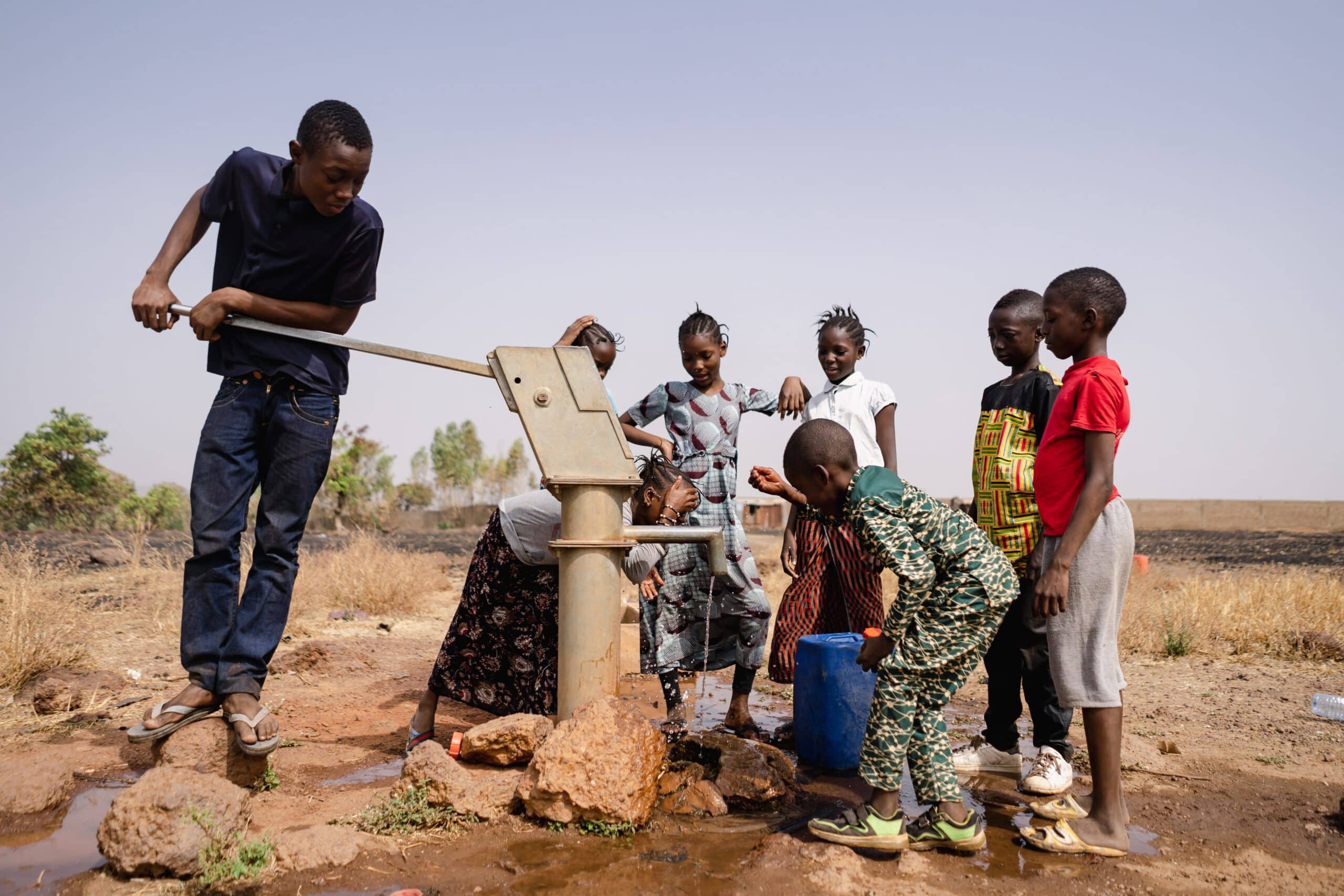 Fill the Gaps: Water and Sanitation in SA’s Informal Settlements

The communities plagued with the unnecessary deaths, caused by inefficient or nonexistent water and sanitation infrastructure, have become numb to the assurances made by the organizations entrusted with the care and economic elevation of one of the strongest economies in Africa. The names of the two six year olds, from Limpopo and the Eastern Cape, respectively – whose lives was cut short due to falling into unlawful pit latrines – still rings loud in the ears and memories of the communities still deprived of access to the basic rights, rights enshrined by the highest law in the Land.

Young people are frustrated with the economic volatility and stunted opportunities experienced during a phase in their life, in which they can realistically create economic wealth for themselves and their families. Suppling equitable water and energy services, removes barriers to entry for new comers, be it entrepreneurs, graduates or employment seekers. People are migrating from rural areas to the urban centers in unsustainable numbers; and in the next few years, the majority of the global population will live in and around urban developments. Dwellings growing on the boundaries of urban development, are called informal – and some say illegal – settlements.

The sustainability of informal settlements combined with a wide range of social concerns around poverty and unemployment, high levels of crime and health conditions was aggravated by the lack of access to basic services.

Most of informal settlement inhabitants use traditional pit toilet technology. This still widely used sanitation technology consists of a hole in the ground, unlined or lined and reinforced with either bricks, concrete rings etc. to collect and store human waste. Informal settlement are frequently at risk of flooding, which causes health risks. Most of the informal settlements lack access to efficient infrastructure and WASH facilities. Furthermore, informal settlers who live in peri-urban areas on unused plots of land find themselves without a connection to a legal distribution system.

MEB prides itself with an excellent engineering and project execution team that is passionate about changing the world, one drop at a time. Our business is to provide strong financial engineering and retrofitting and upgrading ailing systems. Contact us today, for a bespoke solution, designed to fit your needs.