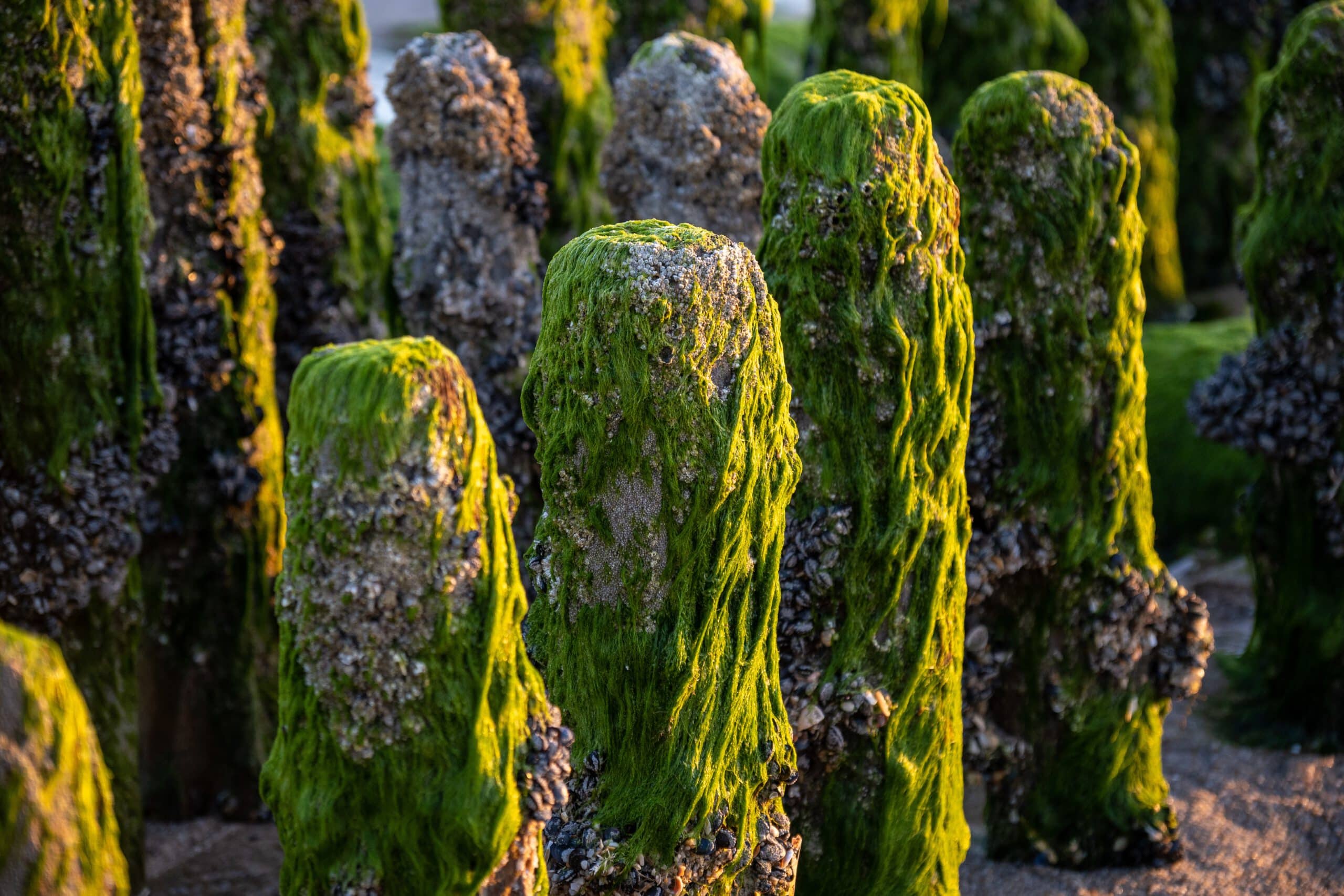 Algae are microscopic organisms that live in aquatic environments and use photosynthesis to produce energy from sunlight, just like plants. The negative impact of climate change, pollution, and aging infrastructure on South Africa’s waterways and drinking water needs to be addressed immediately.

South Africa has the highest known levels of blue-green algae contamination in the world, with about two thirds of our national water supply contaminated, Carte Blanche reported. Many recreational dams are affected by toxic algae blooms. The current drought in South Africa is just adding oil to a brewing fire. Low water levels create favorable habitat for blue-green algae to bloom.

There have been multiple reports of the presence of red tide in various locations along the South African coastline, e.g. Algoa Bay (Gqeberha) as well as off Plettenberg Bay and Knysna. ‘Red tide’ is the common description for a phenomenon known as an algal bloom.

Harmful algal bloom (HAB) occur when toxin-producing algae grow in excess known as dinoflagellates in a body of water.

A common name for algal blooms, which are large clusters of aquatic microorganisms, such as protozoans and unicellular algae. Red tide is harmful to fish and birds when a specific red algae known as Karenia brevis can stain the water red. This red tide secretes a substance called brevetoxins.

Also called Cyanobacteria, these microorganisms can be found in almost every terrestrial and aquatic environment – oceans, fresh water, rocks and soil. Of the different types of cyanobacteria that produce different toxins, the most concerning ones are the varieties that attack the liver, nerves and skin; which are too, the most common.

People and animals get exposed to cyanotoxins by consuming seafood from water bodies with an active cyanobacterial bloom overspreading. Some studies even indicate that cyanotoxins could potentially be absorbed by irrigated agricultural crops with “cyanoHAB‐affected” water.

Smell: The smell of the water malodorous, similar to sewage.

Scrum: All signs of foam or scum on the surface of water could be a sign of a problem.

Our water treatment solutions are designed to efficiently and optimally reduce nitrogen and phosphorous and is an important to decrease nutrients in the water. Algal blooms can raise treatment costs for drinking water, and hurt industries that depend on clean water. In some municipalities not only sewage treatment plants but also water purification plants, where water is prepared for drinking, are failing. One of the most recent high profile incidents was in Vaal River catchment system when failing sewerage infrastructure discharged filthy wastewater onto roads.

MEB Energy has innovative and cost-effective solutions for desalination and wastewater. We use real-time water monitoring and advanced prediction models to bring to you the most robust and reliable treatment designs. As a pioneer in the treatment industry, MEB holds numerous prestigious partnerships for innovative technologies while maintaining our focus and commitment on quality and value for the end user. Have a question about our portfolio of products? We are here to help.