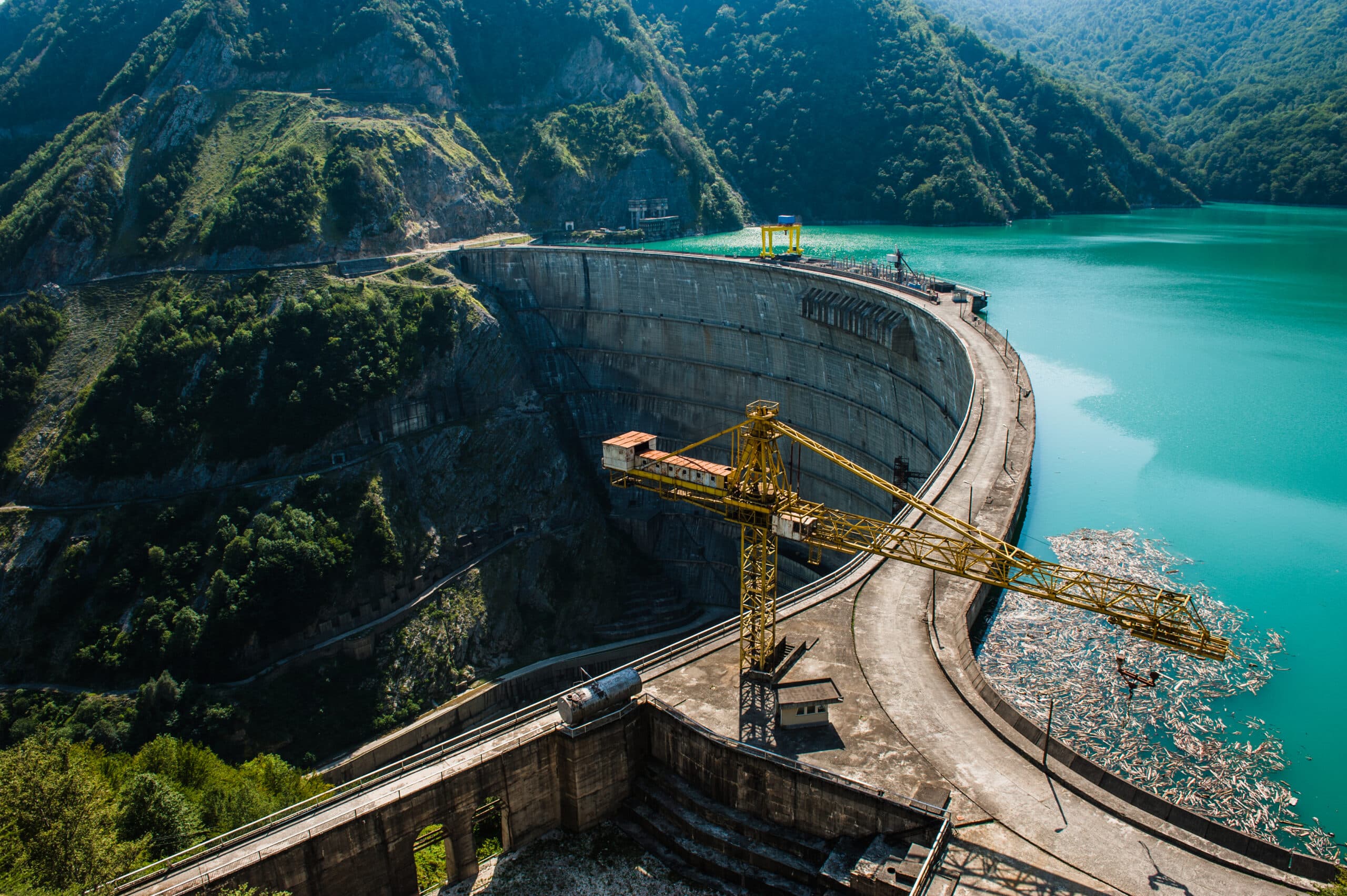 Droughts are responsible for a large number of Sub-Saharan African fatalities and the population spends about 40 billion hours a year just collecting water. There are parameters to account for benchmarking the optimal water quality, such as turbidity, conductivity, Nitrate-N, Nitrite-N, ammonia, biochemical oxygen demand (BOD), chemical oxygen demand (COD), etc.

Human waste and sewage is one is one of the worst problems we have to fight. There are still many areas where there are no wastewater treatment plants and raw, untreated sewage gets pumped into the ocean – remember that marine outfall pipes extend deep into the ocean. In many developing countries, it is estimated that 90 percent of waste water is discharged directly into rivers and streams in its raw state.

What Is Biological Oxygen Demand?

Biochemical oxygen demand or biological oxygen demand (BOD) is a measurement of the amount of Dissolved Oxygen (DO) required by aerobic microorganisms to decompose organic matter present in a sample of water at a certain temperature over a period. BOD values are normally expressed in milligrams of oxygen per liter of water (mg/L).

What Is Dissolved Oxygen?

Dissolved Oxygen is the amount of gaseous oxygen dissolved in a sample of water. O2 can be absorbed directly from the atmosphere or indirectly from the by-product of photosynthesis in surrounding plant life.

Both marine life and microorganisms require oxygen to survive. Microbes utilize dissolved O2 in water to break down complex organic compounds present in the water such as sugars, cellulose, and other convertible synthetic substances. Aquatic animals such as fish use dissolved oxygen for respiration – this is why the delicate balance of dissolved oxygen consumption has to be maintained. When there is an increase in organic compounds in water, microbial activity will multiply which will have fatal effects on marine life.

Large industry like factory farming, pulp and paper mills, chemical, electronics and automobile manufacturers are major stressor to the environment and animal life. From raw sewage, phosphates or fertilizers and pesticides; to heavy metals, sulphur and cyanide used by mining companies to chemically extract gold, end up in our rivers. Chemicals and industrial waste accounts for a major part in the continued environmental destruction. Contaminated groundwater, rivers and the ocean with toxic pollutants li is responsible for acid rain and thermal pollution. Storm water run-off from streets carries chemicals and other pollutants like engine oils into our waterways. Without a doubt, landfills produce excessive levels of toxins; that end up as substances that leach into our soil and ground water.

Serving the industry in South Africa since 2010, we know that our solutions are the most robust and advanced range of wastewater and water treatment solutions on the market – It all begins with you, so make contact with our engineers today.