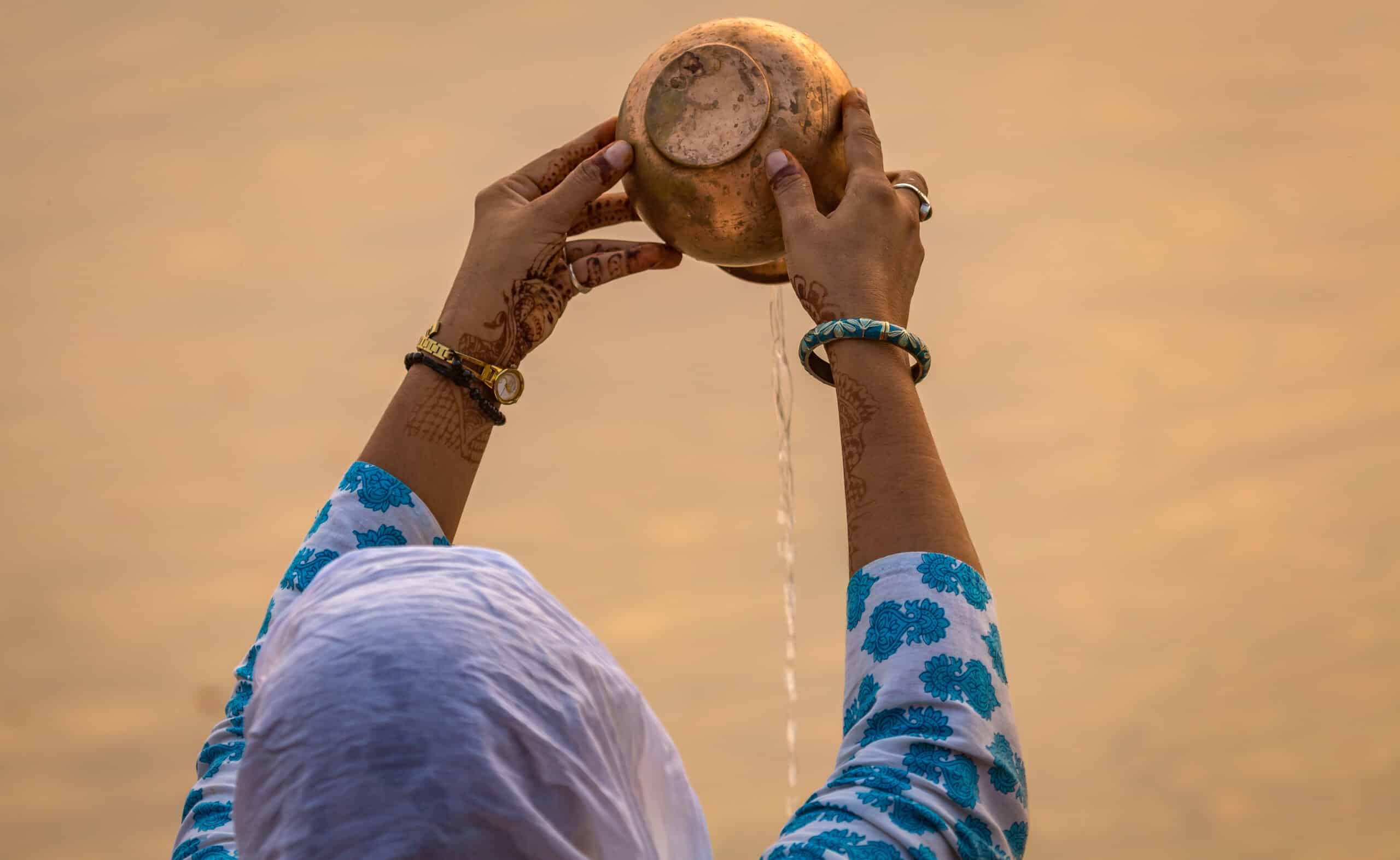 During his State of the Nation Address in 2006, President Thabo Mbeki had resolved to eradicate the bucket toilet system by the end of 2007; and we all know that this deadline has been long passed without the expected success. Municipalities provide bucket toilets to communities as a temporary solution, while more permanent forms of sanitation are being built. The intention is that it should only be temporary, but the system tends to remain in place longer than planned when service delivery fails.

The current numbers, however, paint a grim picture. Eastern Cape, North West, KwaZulu-Natal, Northern Cape, Free State and Limpopo are among some of the provinces experiencing sanitation backlogs. Municipal bucket toilets were in use in far too many South African municipalities. Activists say one of the main causes of this, is land occupations in various provinces. The prevalence of bucket toilets in rural areas and, more particularly, at schools, came under the spotlight following the death of a Lumka Mkhethwa, five – who fell into a pit latrine at her school in Bizana in the Eastern Cape.

7 Types of toilet Infections that can be avoided with better WASH facilities:

Ecoli is about the most common toilet disease around today; it is an intestinal infection and it is mostly contracted via the toilet seat.

Like the Ecoli, staph is also contracted through contaminated surfaces like the toilet seat. It can stay alive for as much as 2 months. Infected persons can experience boils and cellulitis (infected sores).

The norovirus is almost like the Ecoli, except, it takes more than a wash to get rid of it and is also found mostly around the toilet.

Once in a human, this bacterium is found in the throat, arranged in chains. It is also contracted mostly through the toilet seat.

Also known as bacterial vaginosis, this infection is found in women and girls.

This kind of toilet disease is contracted when contact is made between an infected surface (door knobs, handles, toilet seats, etc) and a person. One can also be infected if they use contaminated water.

This infection is caused by a virus, influenza. It is a disease that attacks the throat and lungs, mostly, and is contracted through contaminated toilet surfaces.

MEB’s projects encompass a comprehensive component that provides financial support and income-generating opportunities to create a powerful chain of events that will lead to sustainable development for all communities – to learn more about our approach, make contact with us.