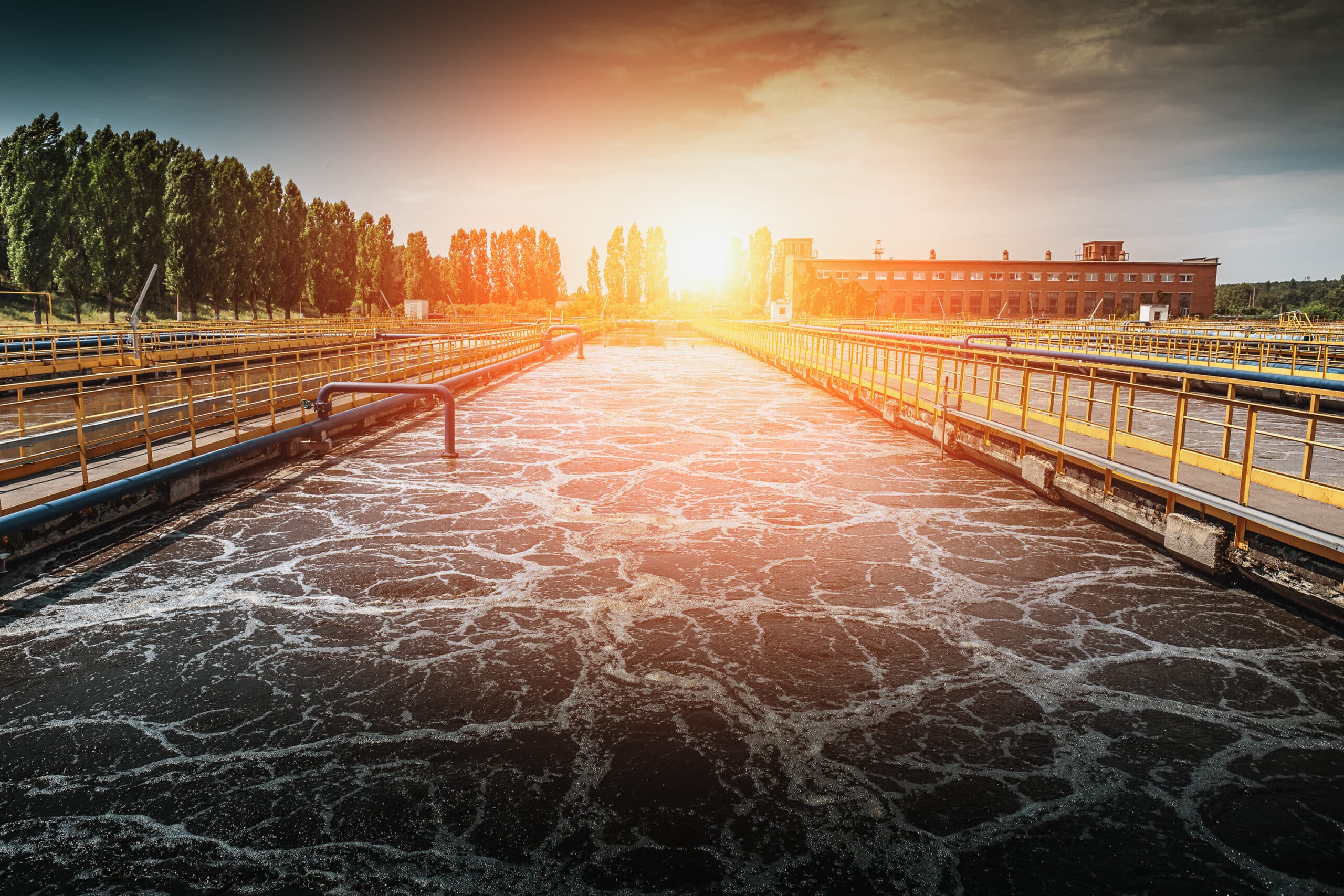 “Water is the lifeblood of human beings, and all life on Earth,” – David R. Boyd (UN expert on human rights and the environment)

Thousands of water systems supply the South Africa’s over 60 million people, and a concerning percentage of them have some type of contaminate, e.g. nitrates, bacteria etc., in them. That means communities can’t safely drink the water or use it to cook or for cleaning. Most of the failing infrastructure systems are in economically disadvantaged communities, many in rural areas; the country’s agricultural heartland.

Government agencies provide billions in grants for design and construction to improve water infrastructure. That may include building new treatment plants, consolidating water systems or other actions designed to improve water quality.

Developing countries, particularly in Sub-Saharan Africa and Asia are the most affected by the unsafe drinking water. According to the World Health Organization, the top 5 areas for unsafe water are:

MEB has exclusive distribution partnerships with leading technology companies; and our primary objective is to provision a solution to the problem of unclean water and in doing so, acknowledging that water may be too precious to be just sidelined as infinite resource.