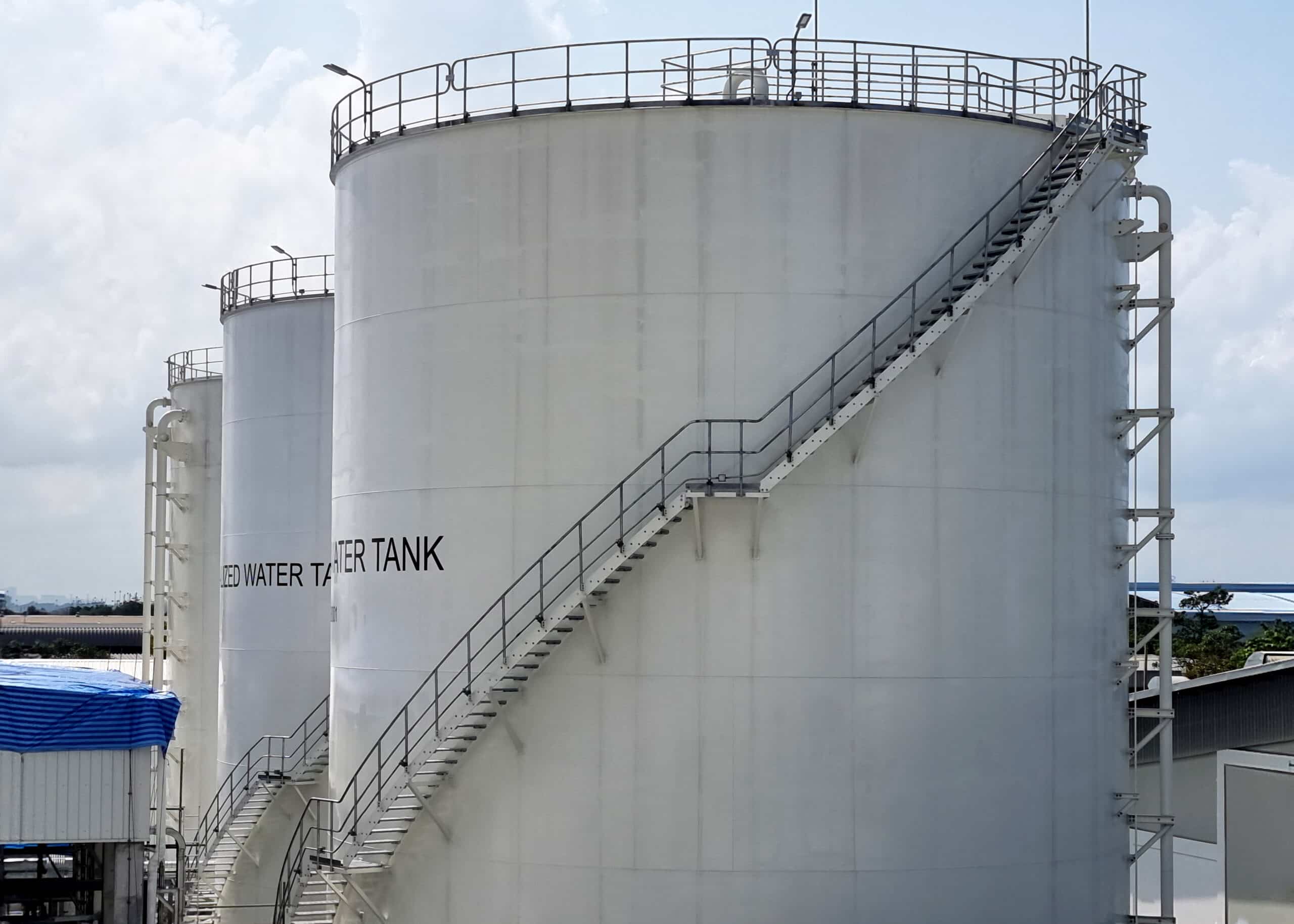 MEB’s core competencies have been designed to be all-compassing and we have moved mountains in the decentralized, pre-engineered, and custom-designed desalination sector. We are dosing the fire of inequality with the right amount packaged treated water to grow the most important sector in the world.

We have a team of dedicated engineers ready to answer all your questions!

Is Drought Simply the Absence or Shortage Of Rainfall?

Microplastics in Water: Threats and Solutions

“Water is colorless and tasteless, but you can live on it longer than on eating food.”