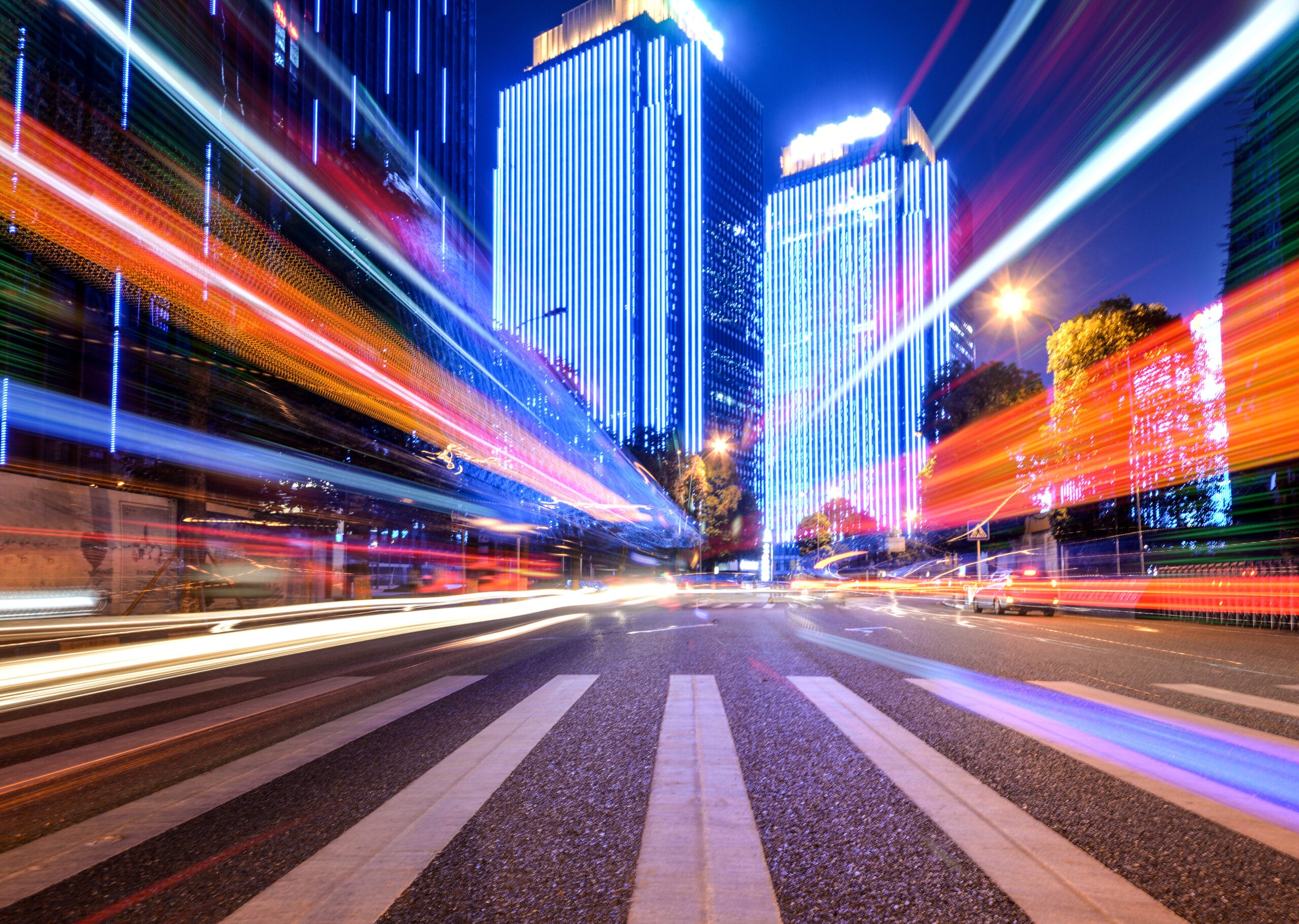 Africa’s mega cities are a melting pot of religions, languages, wildlife, and history making up the diverse continent of Africa. To be considered a megacity, usually defines a city with more than 10 million inhabitants. South Africa soon to be megacities, include Cape Town and Johannesburg, these financial hubs are forecasted for continued growth in the upcoming decades, and all have a population of a minimum of 4 million people.

“Already, half of the world’s population lives in cities, most of which have inadequate infrastructure and resources to address wastewater management in an efficient and sustainable way. Twenty-one of the world’s 34 megacities are on the coast where fragile ecosystems are at risk. Without urgent action to better manage wastewater the situation is likely to get worse.”

Africa is predicted to house many of the new megacities to come, thanks to the ever-increasing commercial interests by international investors playing into Africa’s potentially prosperous future. However, the transportation, industrial activities, and energy demand contribute to the unsustainability of megacities due to population growth and unfeasible urban development – leading to increased levels of pollution that subject’s communities to major health risks.

Although often overlooked as being an economic powerhouse, Africa is and will be home to some of the largest and wealthiest economies in the world.

We pride ourselves with bringing only the best technology innovations to African shores have a chat with our engineers to learn more.