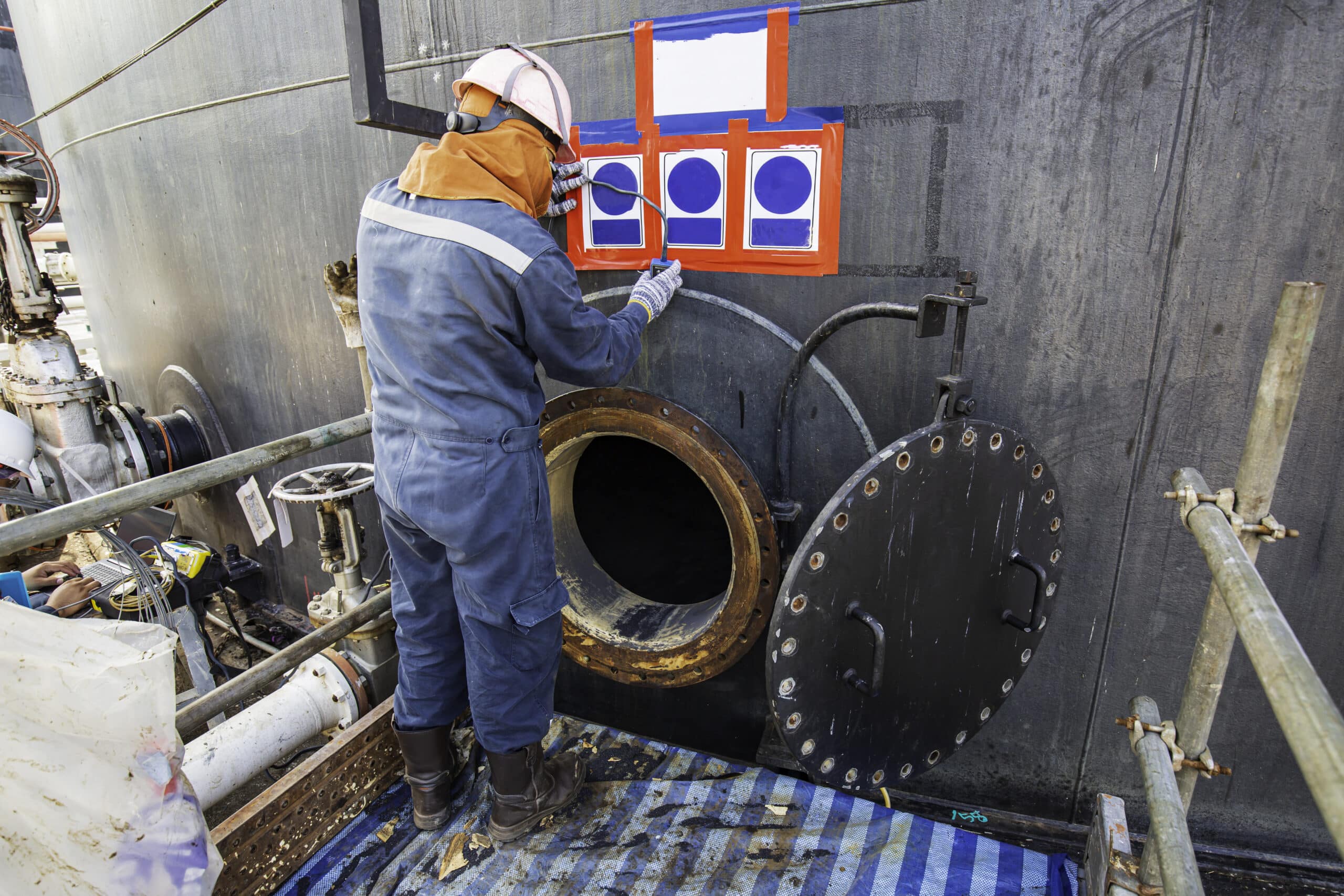 During extensive water cuts or shortages, pipes tend to leach (pick up) lead and copper from plumbing pipes after entering a system. If there are iron pipes present, the water can be colored rust or reddish and contain metallic or sulfur odors and sediment. Corrosion can cause the piping to fail, sometimes in less than a decade.

Is Drought Simply the Absence or Shortage Of Rainfall?

Microplastics in Water: Threats and Solutions

“Water is colorless and tasteless, but you can live on it longer than on eating food.”